Where is the photo from the TikTok Green Screen?

The background photo on the Green Screen filter on TikTok looked so beautiful, I wondered where in the world is this street? My first guess was Italy. With a little sleuthing, I found the photo in an Architectural Digest article about the city Jerez de la Frontera in Spain. FWIW, Spain was my second choice!

The photograph is by Inma Santiago, and she has a series of images of that same street on Unsplash.

Jerez, as it’s called, is located in the southwestern part of Spain, called Andalusia. It’s known for its lush flamenco music and bountiful production of sherry. Hmmm makes a person want to go, eh?

I know the works on Unsplash are available for free, but I hope that Inma is getting compensated for all of its use on TikTok! Thank you, Inma, for such a beautiful image and for contributing to the pop culture of the 2020s!

Let’s all meet on Calle Carpinteria Baja and do a TikTok together! 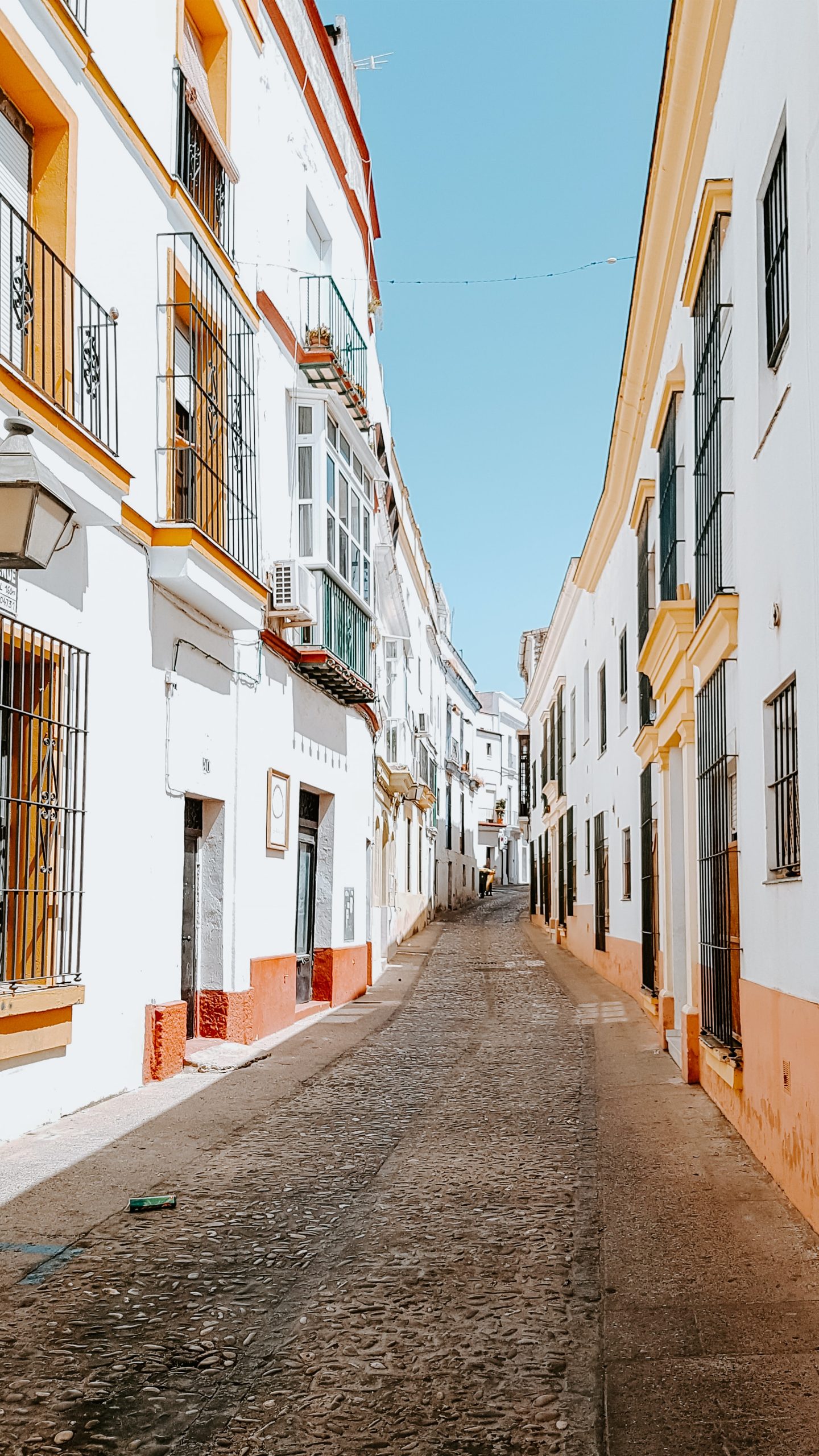 Other views of the beautiful street: 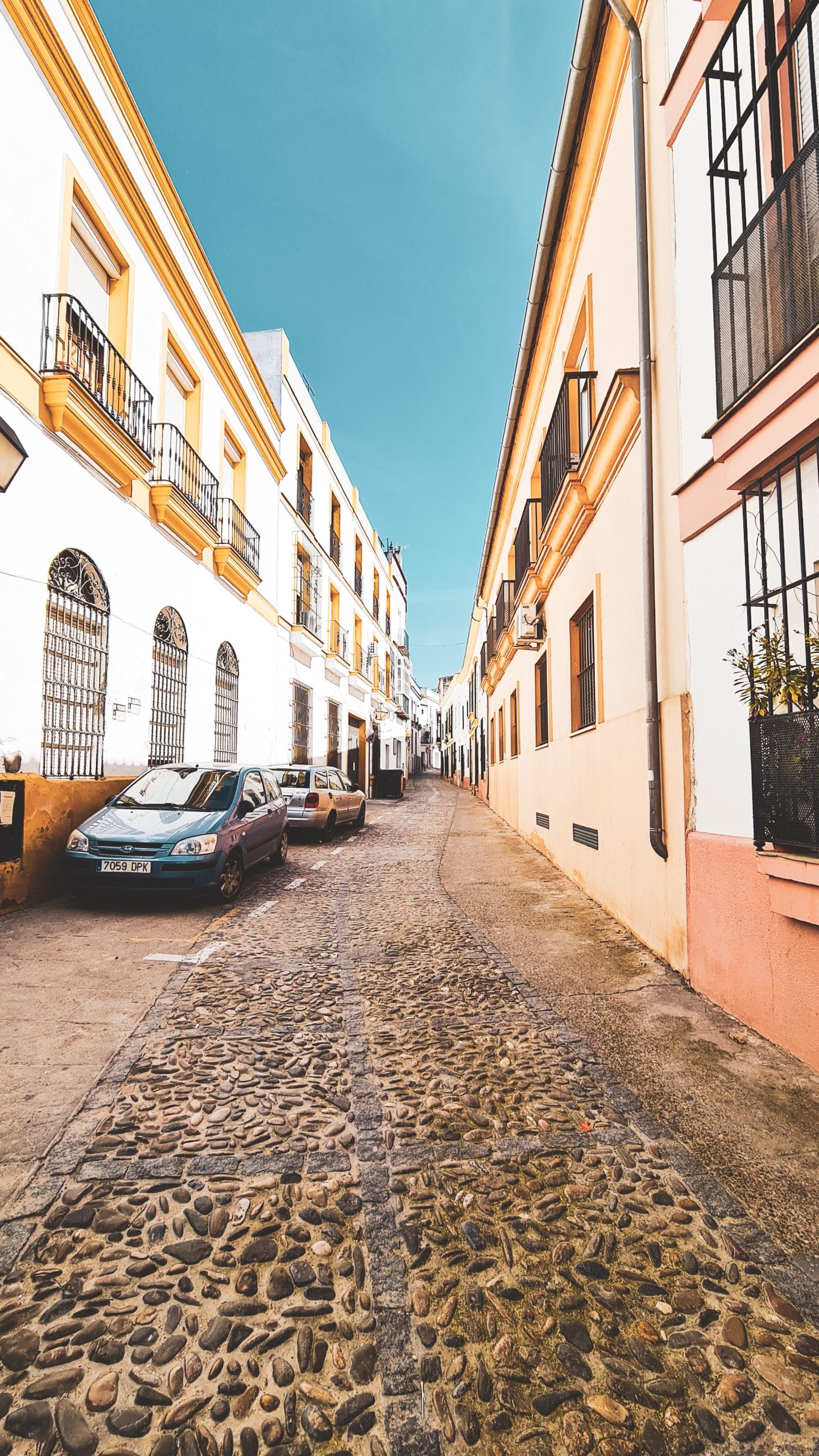 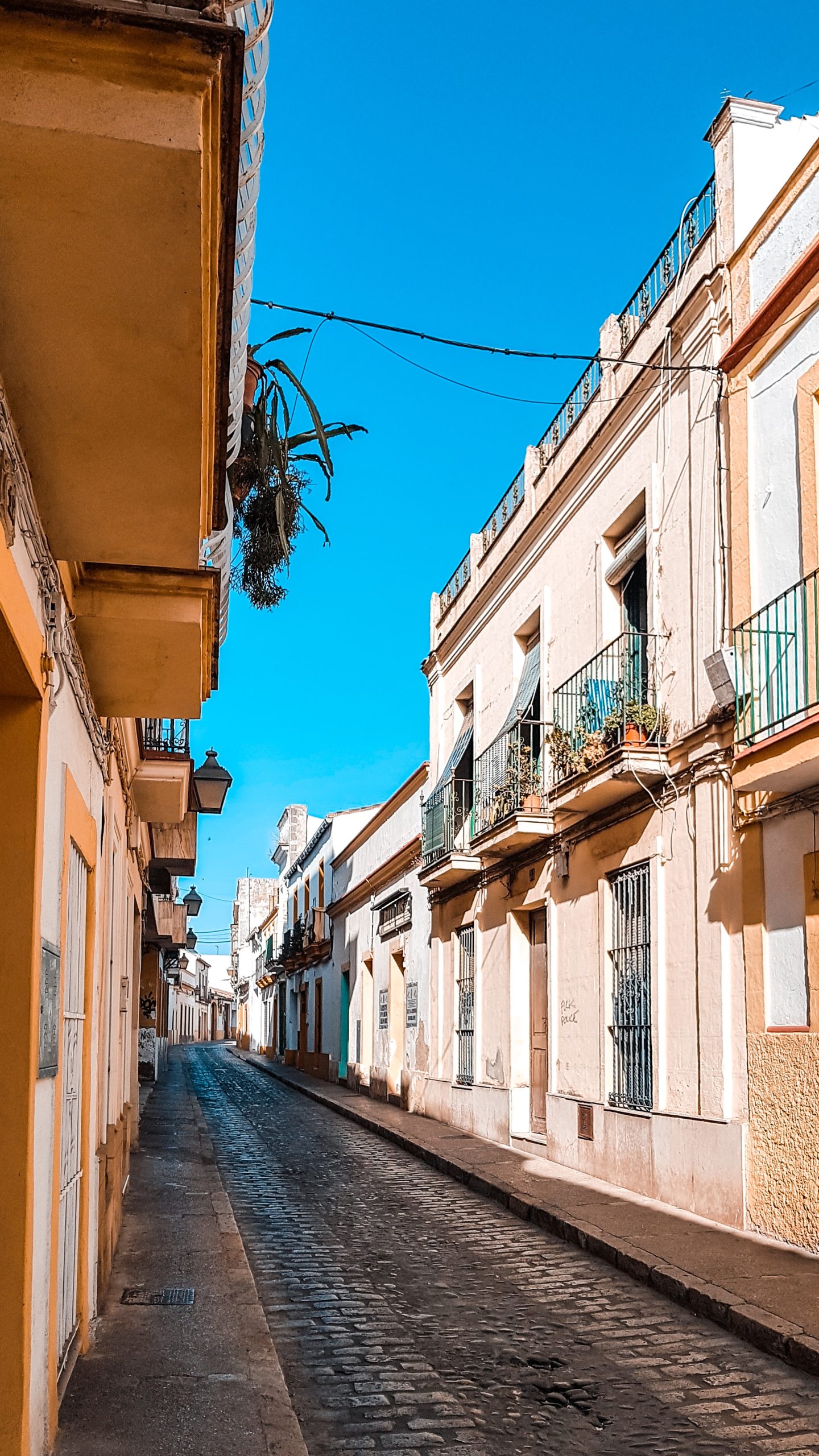